skip to main | skip to sidebar

This totally fascinated me. 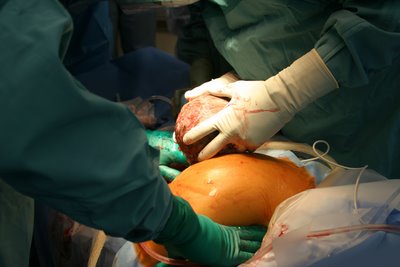 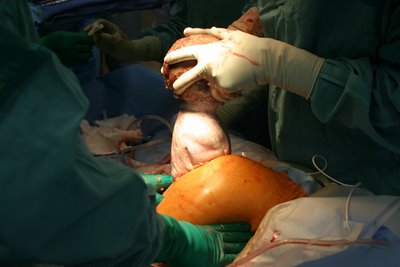 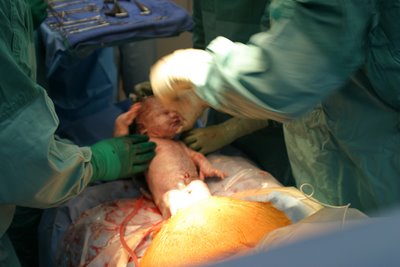 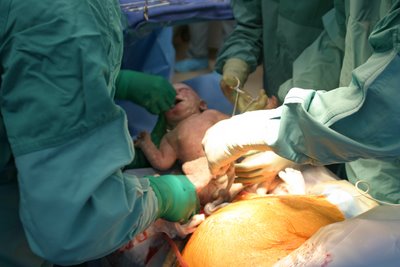 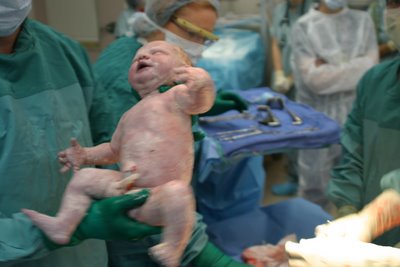 A more sublime picture of Mommy and Maddie. 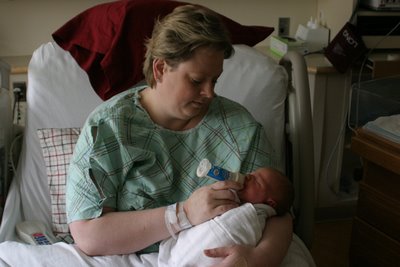 I made it out paddling again. The colder weather and water hasn't chased me indoors yet. I met up with some friends from Indiana and paddled an old familiar lake again. Before I moved to my new house, I used to paddle Hudson Lake quite often. It used to be close to my old home, and its a PWC free, no-wake lake that is surrounded by state owned woods. This is the lake that Wes Boyd paddled very often, and wrote about on his web site Kayak Place. I have paddled with Wes numerous times in the past, but he was not there yesterday. 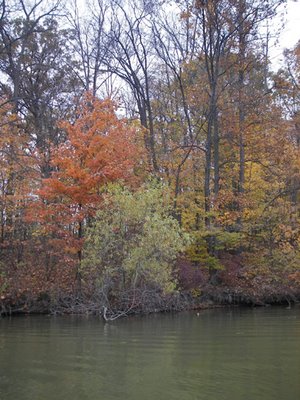 The fall colors are fading fast.

It started out as a gray day with a few rain drops, but we were all dressed for the occation. There were nine of us all together. We circumnavigated the entire lake, but took a break in the middle to heat up some chili and have a hot lunch. 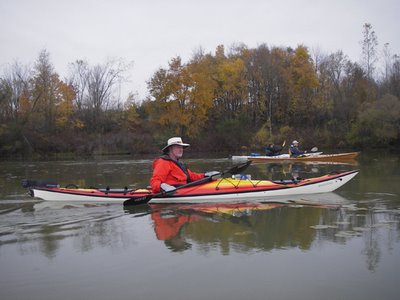 This is a picture of my friend Barry. I met Barry in the summer of 2002, when a group of six of us took a trip to Drummond Island in northern Michigan. I also met up with Barry again in 2004 at Drummond. 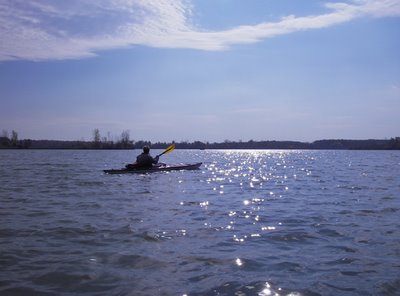 The sun did come out later in the day and warmed us up nicely. It was a great paddle day. I don't often get to paddle with others, and yesterday was a great change of pace for me. I think I am going to have to find some paddlers closer to home that I can meet up with more often....maybe start a club.
Posted by Richard at 10/22/2006 02:27:00 PM 1 comment: 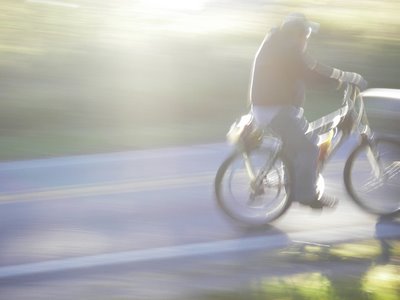 Wayfarer has a good post on Digital SLR picture taking. I'm linking to his links. I watched the Thomas Hawk videos, and found them to be very informative. I have some new things to try out with my Canon 10D soon. Oh yeah, Thomas' online photos are awesome as well.
Posted by Richard at 10/12/2006 09:56:00 PM No comments: 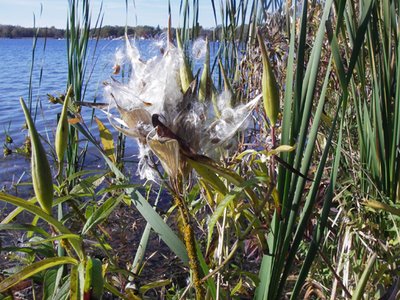 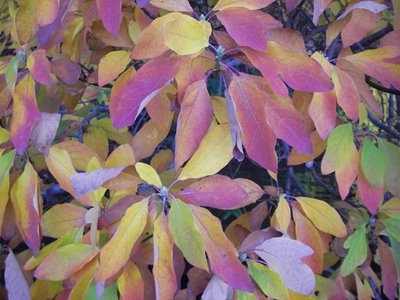 I hope today is not the last paddle for the season. The air was cool, but the sun was hot. The water was not unbearable to wade in, but I don't want to go swimming in it. Thermometer read 65 deg F water temp. There has already been a little frost on the pumpkins on a couple of mornings.

Well, I didn't make it through the season before my cart broke. I had to fix it so that I could go paddle. Here is a picture of the new and improved version. I was able to reuse some of the old parts, and the new wheels make a lot more sense. They don't weigh as much, they don't need to be inflated, and they don't take up as much space. I simplified the design a little as well. The first test run today, worked out real nice. 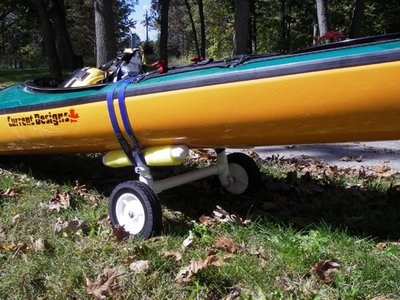 Here are some pictures from my paddle today. 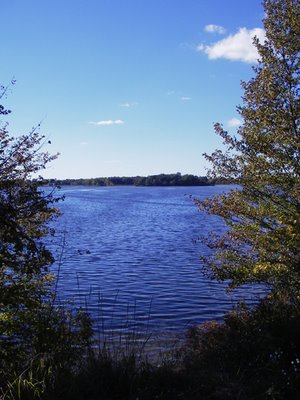 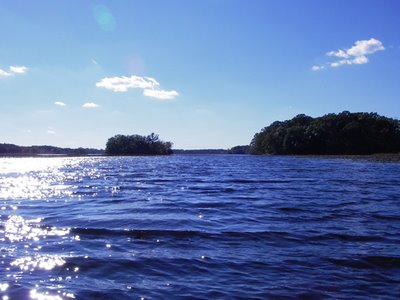 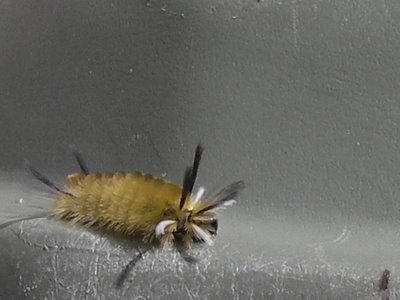